Year and country of birth: 1975, Croatia

film excerpts
Dana Budisavljević graduated from the Academy of Dramatic Arts in Zagreb, Department of Film and TV Editing. Throughout her career, she has worked as an editor, production assistant and organiser of film festivals, while today she mostly works as director and producer in Hulahop production, which she co-founded. In 2004, Dana made her debut documentary “Straight A’s” (Factum). She has gained wider popularity with a family film on coming out, “Family Meals” (Hulahop, 2012). Her first feature-length film, “The Diary of Diana B.” (2019), was awarded Grand Golden Arena at the Pula Film Festival, thus making her the first female director to receive the main festival award since 1957. The film won over 20 awards and was released in Croatian and regional cinemas with great success.
His „Ida“ was one of my most important visual inspirations. 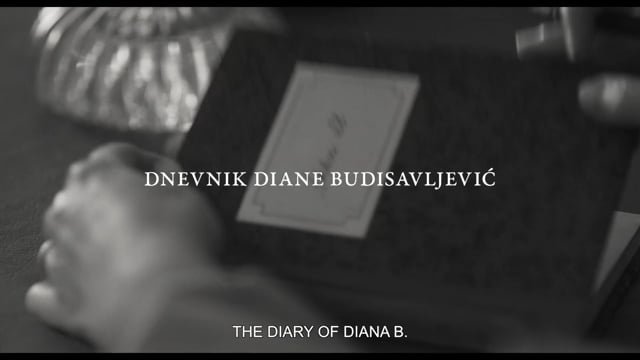 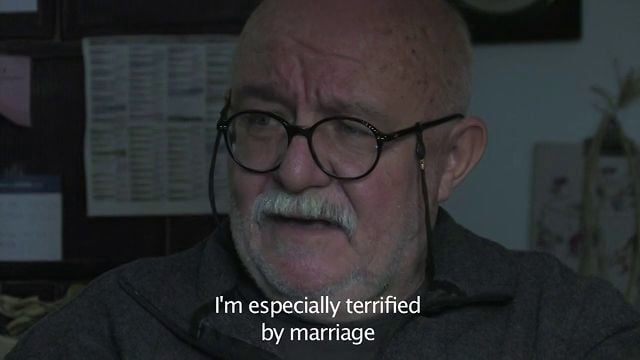