inserti iz filmova
Filip Đurić is a Serbian television, film and theatre actor. He took his first acting steps in Children’s Workshop, which were followed by his participation in the drama studio in Youth Centre, under Slavica Urošević – Slaja in Kragujevac. He completed his bachelor’s and master’s degree at the Academy of Arts in Novi Sad, in professor Jasna Đuričić’s class. He was also involved in teaching – at Drama studio’s summer workshops, in addition to being an assistant at the Academy of Arts in Novi Sad. For a while, he was playing in “Einstein’s Dreams”, directed by Slobodan Unkovski in the Yugoslav Drama Theatre. He performed the rest of his theatre roles mostly in Novi Sad, the most famous of which was A.P. Chekhov’s “Seagull” (2013), directed by Tomi Janežič at the Serbian National Theatre. He is known to cinema audiences for his lead role in the acclaimed film “My Morning Laughter”, which premiered at the Rotterdam Film Festival and won several awards at festivals across Europe. Television audiences recognize Đurić for his role as Strahinja in the series “Group”.
I like to have fun and hang out, and I am happy to have been invited to meet new people. 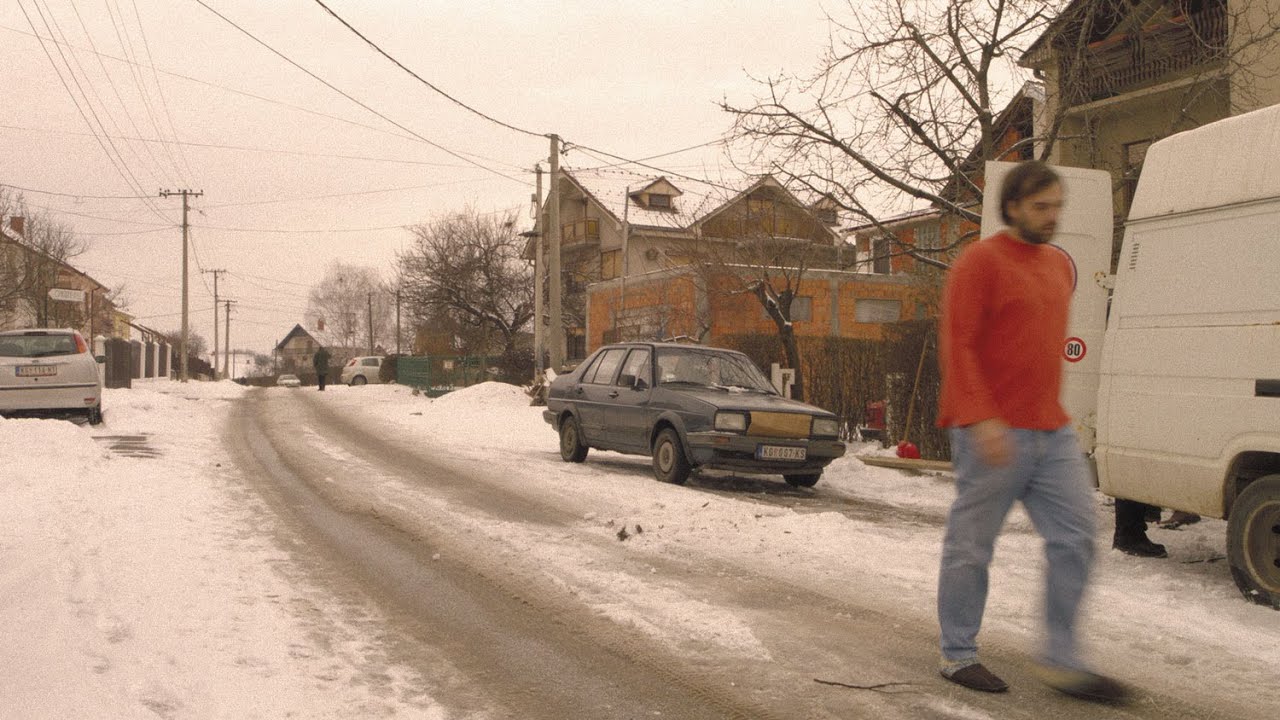