Year and country of birth: 1986, Bosnia and Herzegovina

inserti iz filmova
Igor Skvarica studied acting at the Academy of Dramatic Arts in Sarajevo, where he graduated in Ermin Bravo and Džana Pinjo’s class. He acted in plays at the Bosnian National Theatre in Zenica, National Theatre in Sarajevo, MESS, Sarajevo War Theatre, Kamern Theatre 55, as well as the Croatian National Theatre in Varaždin. He debuted on the big screen in the feature film “Čefurja Raus”, directed by Goran Vojnović, after which he played prominent roles in awarded films “Sa mamom”, directed by Faruk Lončarević, and “Tužilac, branilac, otac i sin”, directed by Iglika Triffonova. Among his many roles in short films, he singles out those in “Jama”, directed by Alban Ukaj, and included in the competition program at SFF, as well as  “Dah”, directed by Ermin Brava, winner of the Heart of Sarajevo for Best short film at the 24th Sarajevo Film Festival. He became familiar to wider audiences with his role in the American television series ‘Legends’, and is known in the region for his role in the Bosnian-Herzegovinian sitcom, “Hilmija’s tavern”.
FILM

There are very few people who I feel are as close and as important to me who have, as artists and fighters, in a certain way, encouraged me through their work to delve into human nature as Pawel Pawlikowski has. 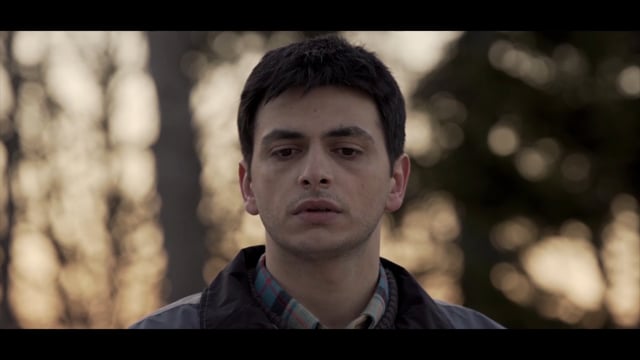