Year and country of birth: 1985, Croatia

inserti iz filmova
Iva Mihalić enrolled in the Academy of Dramatic Arts in Zagreb in 2004 and graduated in 2009 in Vinko Brešan’s class. In 2011 she joined the actors’ ensemble of the Croatian National Theatre in Zagreb, where she played many roles, as well as in other theatres. She worked in film and television for both national and regional productions and was awarded the Golden Arena for best supporting actress for the film “Ćaća” in 2011. In 2012, she was also a recipient of the Young Artist Award for her exceptional work, awarded by the Croatian Actors Guild to actors under the age of 28.
TV SERIES

Curiosity, pushing my own boundaries, and the desire to discover new opportunities and new places of this wonderful calling are what truly interest me. 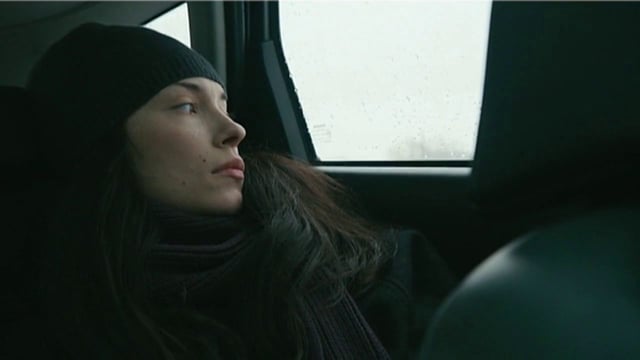