inserti iz filmova
Ivana Zečević attended both primary and secondary music school. She played the piano in primary school, to later focus on music production in secondary school. In that period she devoted most of her time to music. Along with regular practice sessions with her band, she was active in the studio as well and took part in many musical projects. She got interested in acting during her second year of secondary school, where she decided to enrol in the acting studio “Maska”. After a few years of starring in amateur plays, and following two attempts at enrolment, she was accepted into the Belgrade Academy of Arts in 2016, in the class of professors Predrag Stojmenović and Dragana Varagić. Her first projects were music videos and student films. She’s especially proud of the music video for Bojana Vunturisević’s song “Noćni program”, and the student film “Matura”, directed by Gvozden Ilić. Her first big project was the role in the TV series “Grupa”, followed by “Aleksandar od Jugoslavije”, and the latest one she’s worked on is the TV series “Kalkanski krugovi”.
It is a great honour to be able to learn from one of the best! 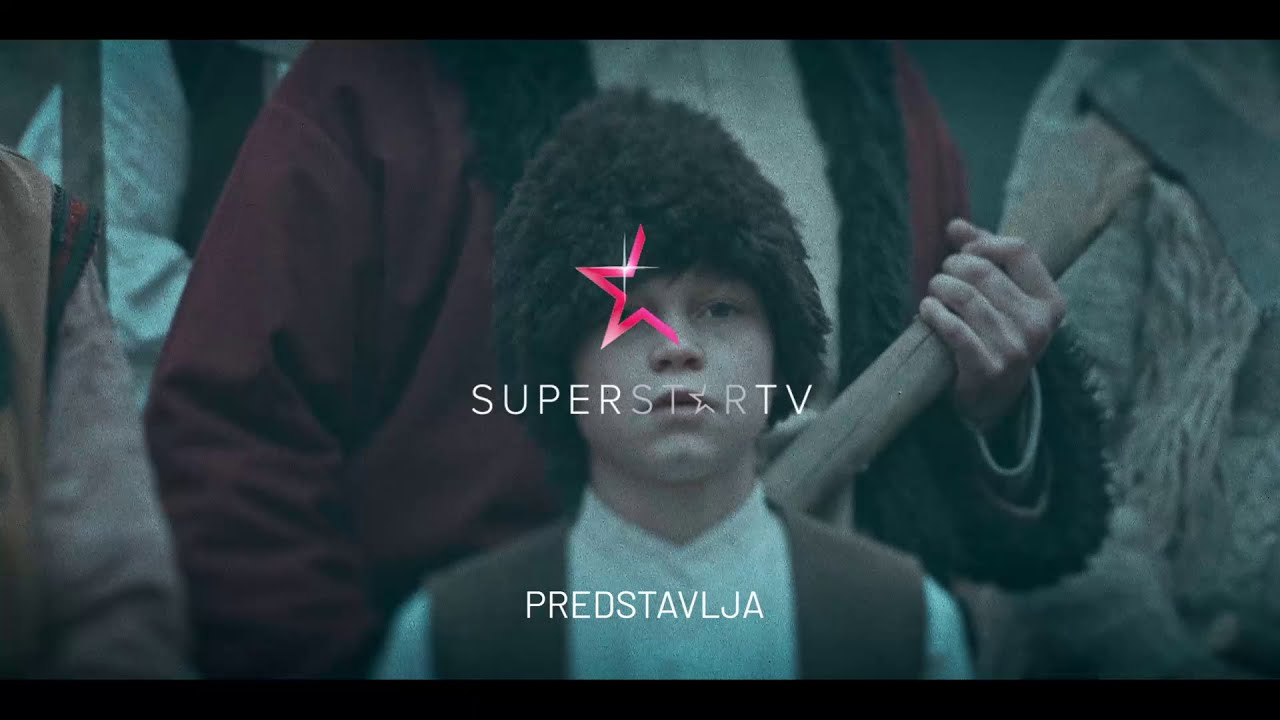