inserti iz filmova
May-Linda Kosumović was born and raised in Canada. Her parents decided to move back to their birthplace, Kosovo, where she graduated from the Academy of Arts. Since then, she has played the lead in many short and feature films, which have travelled to a number of film festivals including Locarno, San Sebastian, Cairo, IFFI, Tallinn, Goteborg. At the same time, she was performing on stage in various plays at the National Theatre of Kosovo, where she has been a resident since 2015. She has won five national and international awards for film and television performances. May-Linda has also played a notable role in the HBO Europe series “Welcome to Utmark“, which premiered in April 2021. Her linguistic skills were put to the test at Talents Fest Sarajevo in 2018, where she had to communicate in multiple languages.
This motivates me to achieve as much as I can on the road which I am headed to. 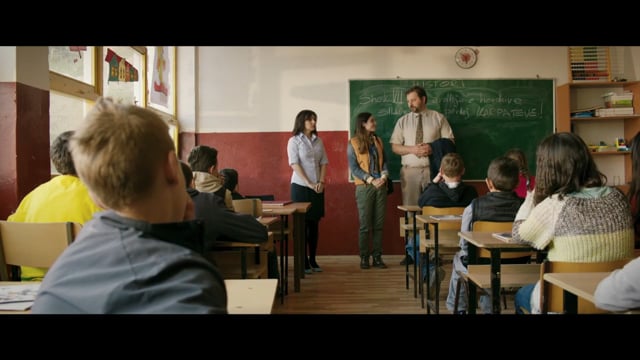