inserti iz filmova
Natasha Petrovikj graduated from the Faculty of Dramatic Arts in Skopje. While still a student, she became one of the founders of the independent theatre for performing arts, Theatra in 2010. She currently works at the Theatre for Children and Youth in Skopje and has performed in 12 theatre shows. She is one of the founders of Artopia – an association for cultural activities, creative work and education since 2016. Throughout the years she’s gathered extensive experience by working on stage and for cinema and television alike, both in her homeland and abroad. In 2011 she was selected one of the European Shooting Stars at the Berlinale Film Festival, which made her the first actress from North Macedonia to receive this recognition at this prestigious Festival.
I focus intensely on continuing to develop my acting instrument and I truly believe that this program will help me do it on an even greater level. 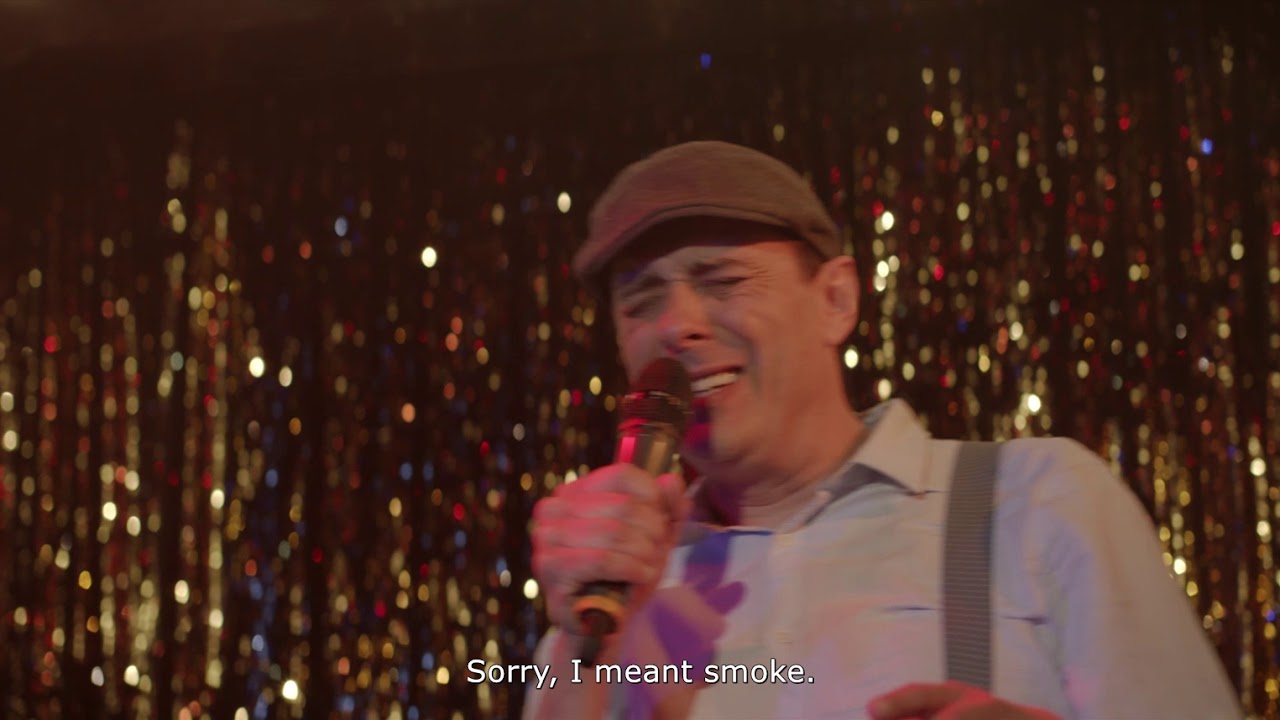