Year and country of birth: 1985, Slovenia

inserti iz filmova
Nika Rozman is an established Slovenian actress, awarded for both film and theatre roles. She has played over thirty theatre roles, among them many leading ones, such as Shakespeare’s Juliet and Ophelia, Ostrovsky’s Katerina, Wedekind’s Lulu etc. She has appeared in a number of films, video and television productions, but became better known to the Slovenian public as Mia in the horror feature Killbillies. Soon after, she was cast for her first leading role in the feature film, Buoyancy. The television audiences got to know her as young criminalist Tina in the crime series Jezero. She regularly lends her voice to radio and animated characters. Nika currently works as a freelance artist and loves spending her free time in her small garden or climbing the Slovenian mountains. She is also one of the founders of the Screen Actors Guild of Slovenia.
FILM

I think there are never enough mistakes we can learn from and that we all have a lot to share. The more daring challenges we take, the more we gain from that project. 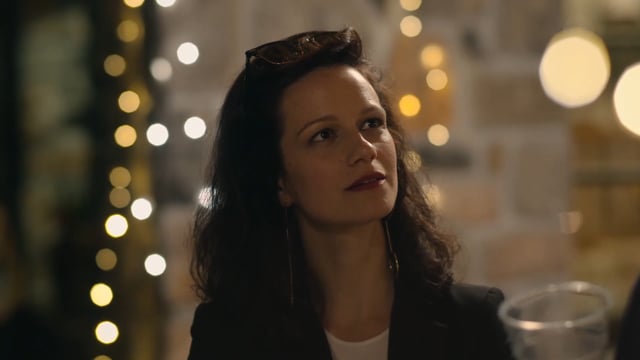 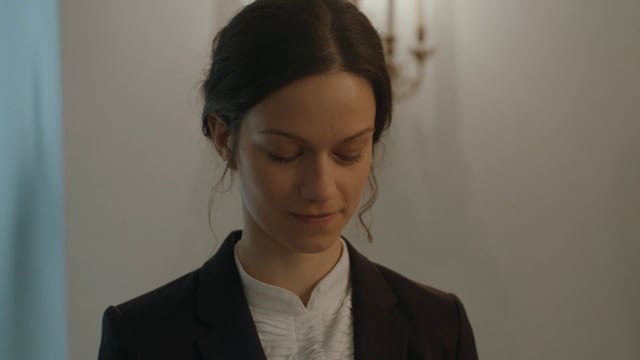