inserti iz filmova
Ognjen Glavonić is a filmmaker from Pančevo, Serbia. His films have been shown at festivals in Cannes, Berlin, Toronto, Rotterdam and many others and won several awards. His work has also been shown at places like MOMA, MOMI and Lincoln Center in New York, Pompidou Center in Paris, ICA in London, to name but a few. Ognjen is also the director and co-founder of Pančevo Film Festival.
A part of this lies also in a desire to escape the obvious, the clear and the expected and to reach out to the new possibilities, friendships, ideas. 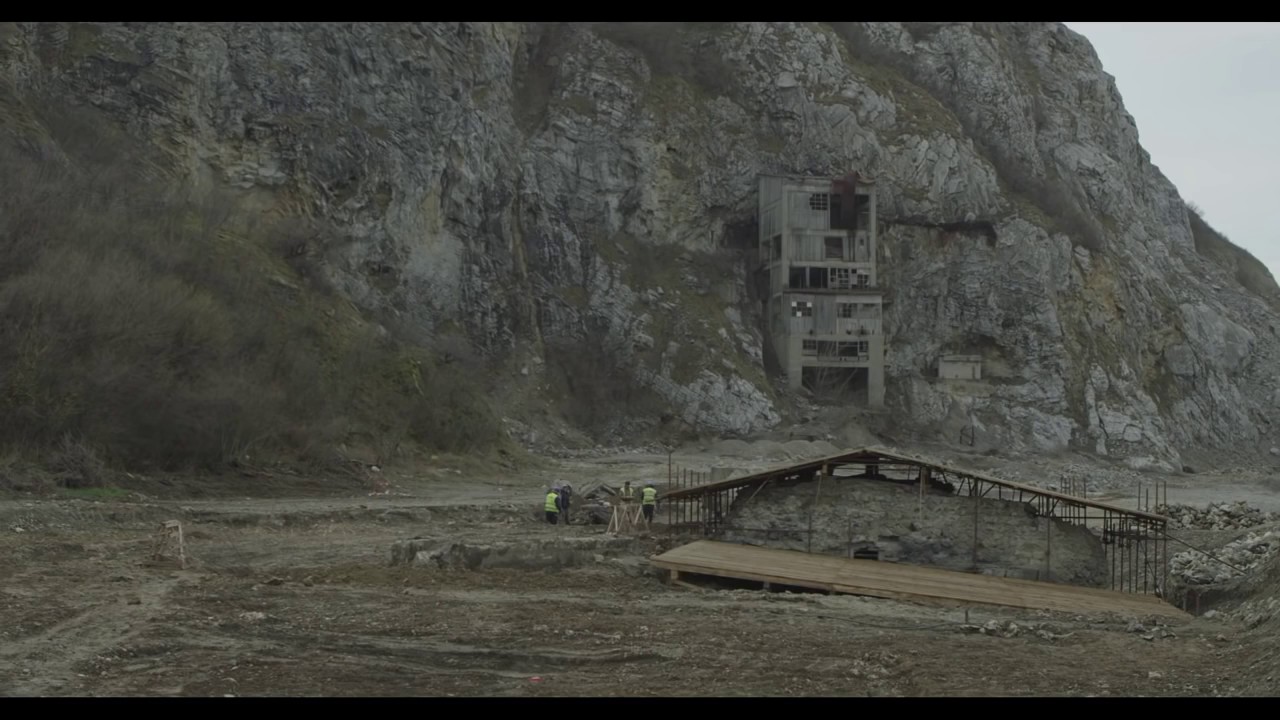 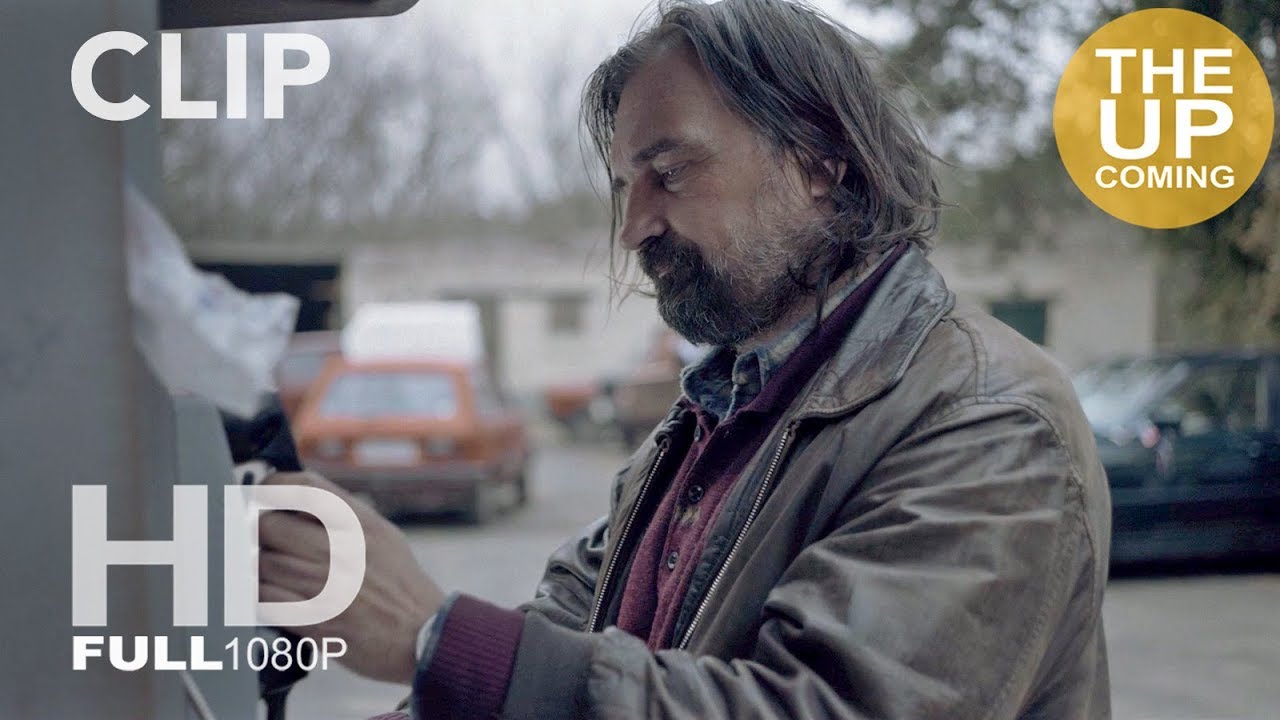